When I was first approached by CNA to create a soundscape to re-present a lesser-known event from Singapore’s past for a new documentary Hunting History, I wanted to try something different from the usual sound design routines for videos or advertisements.

The creative idea behind the documentary series was after all about using technology to relive stories of the past. An accompanying interactive exhibition was also to be setup at Library@Orchard for visitors to re-experience history via sounds, scents, 3D printing & VR. 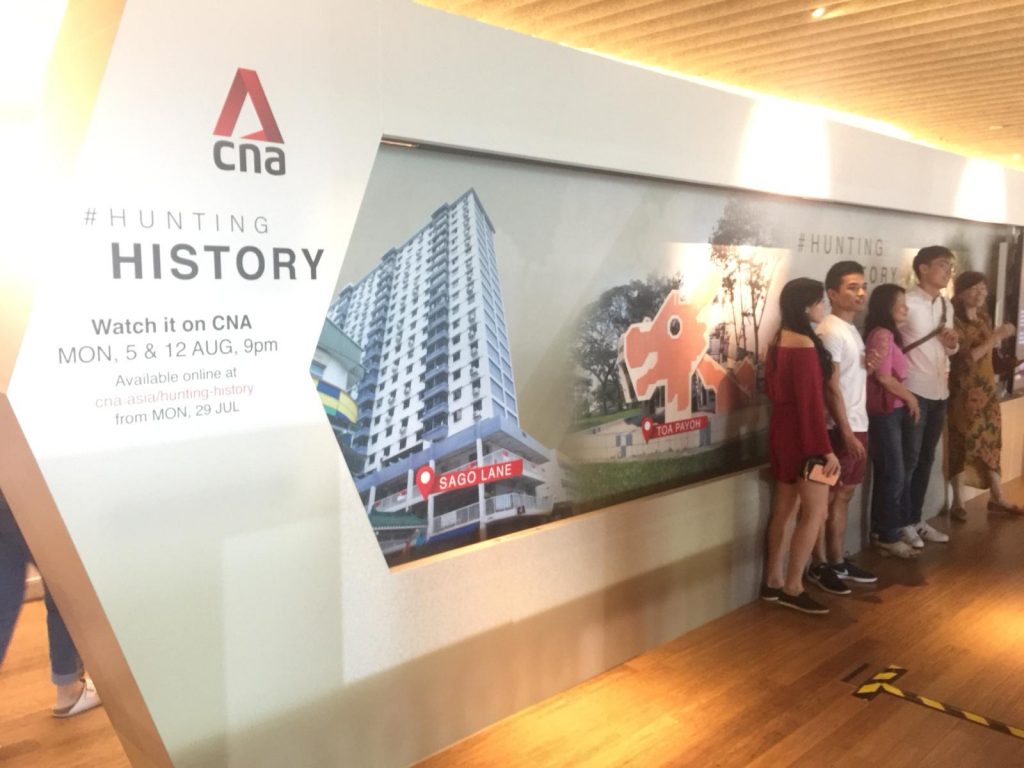 The historical event that I was tasked to create was the gruesome Pulau Senang riot that happened in 1963. 400 prisoners had turned against a handful of prison wardens and razed the whole settlement to the ground in mere 40 minutes. The main prison superintendent Daniel Dutton was attacked and set on fire, his body brutally mutilated and eyes gorged out. By the time the police reinforcements reached the island, the prisoners were apparently singing and enjoying themselves around a bonfire. All that remained of Dutton was apparently a badly charred skeleton in a pair of melted rubber boots.

The riot had started shortly after lunch, when a gong was sounded for the prisoners to resume their labour work on the island. But suddenly at the sound of a command or signal of some sort, the prisoners suddenly started rioting with their cangkuls and axes in hand.

If I remember my research notes correctly, there were about 400 prisoners on the island then under the charge of ten over prison wardens. But, in the end, only three wardens were being targeted in the attacks, with Dutton bearing the brunt of those gruesome attacks.

So I’d imagine that while a small group of prisoners went after the three prison wardens, most of the other rioters were simply going around the place tearing the place down, destroying the walls, breaking the doors, windows and other settlements that they have built up for themselves in the last three years.buildings

For people to fully experience how the riots unfolded and escalated beyond control via sound, I wanted to create a 3D immersive soundscape that would put listeners in the centre of the rioting action. Sounds of scuffles, windows and doors breaking, fire spreading rapidly and an insane number of rioters coming at you from all directions. Some rioters had even climbed up to the roof to make a hole and poured kerosene on Dutton who had locked himself in a room to radio for help.

This is a soundscape that could only come alive if it was heard in a multi-channel surround speaker setup. The only problem was — how would we be able to present a 3D soundscape at a quiet place in the middle of Library@Orchard without installing multiple speakers? 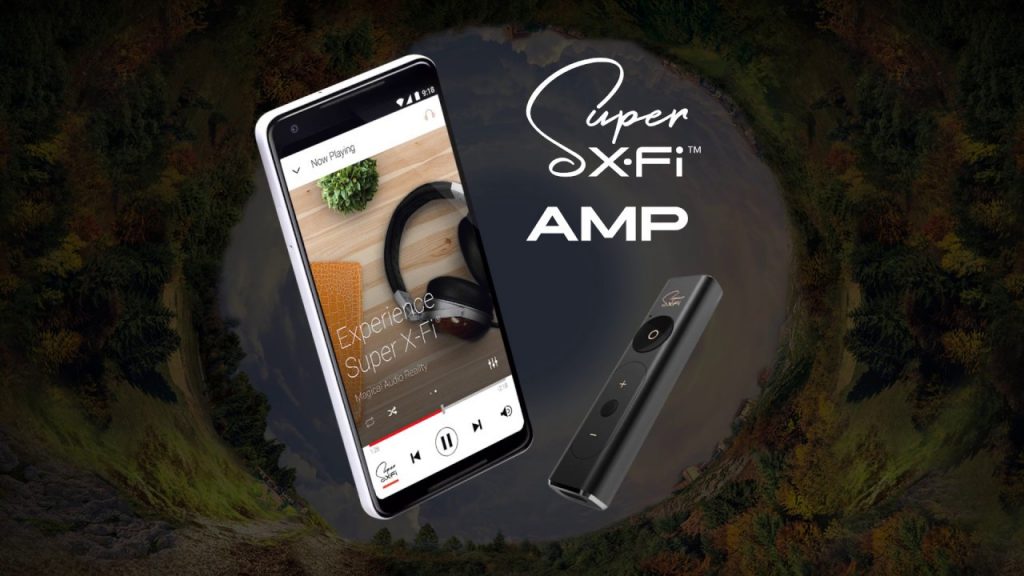 So in comes the new Super X-Fi technology developed by Creative Technologies.

The Super X-Fi technology is capable of delivering a full 360º immersive sound through a pair of stereo headphones and you would hear the sound as if it’s coming from an array of speakers placed at a distance all around you.

This is a game-changing technology for audio which you could read more in detail in my other post, “The future of 3D immersive sounds in Super X-Fi“.

By tapping on the Super X-Fi  technology, we were able to place the various sound elements of the Pulau Senang riots into a 360º surround soundfield and then delivering it immersively for listeners over headphones in the form of a 3D soundscape.

The end-product that you can listen to at the Hunting History exhibition at Library@Orchard is just scratching at the surface of what 3D sound design and technology can achieve. As VR/AR becomes commonplace in the coming decade, sound design would evolve into fully-interactive 3D soundscapes combined with head-tracking functions. The soundscape would respond dynamically to your visual perspective, unlocking infinite storytelling possibilities for filmmakers and marketers alike.